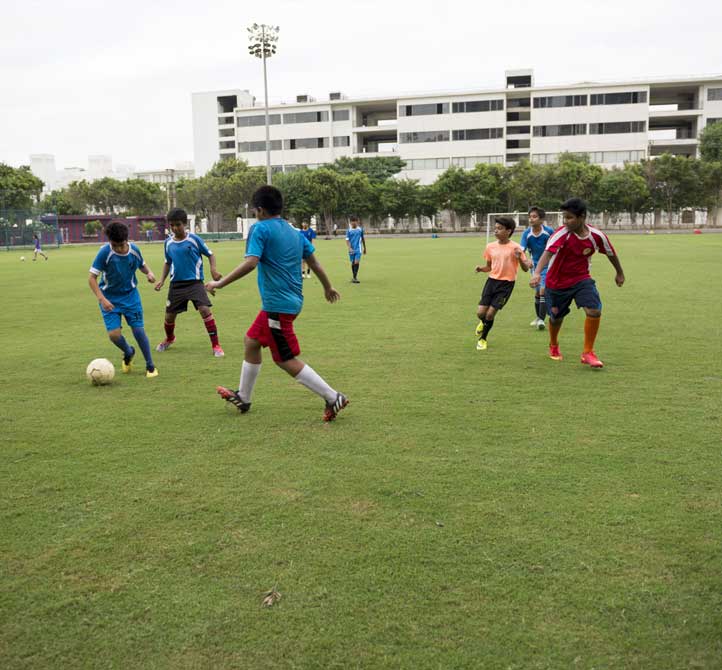 At the Heritage School, physical education is governed by method, order, discipline and process. From enabling children to develop awareness of their body functioning, physical health and hygiene, to facilitating a harmonious growth and development of the various parts of their body, our rigorous physical education program also steers skill and character development. The intensively and thoughtfully designed program also teaches children to respect good health, physical strength and a sense of balance in day-to-day life. 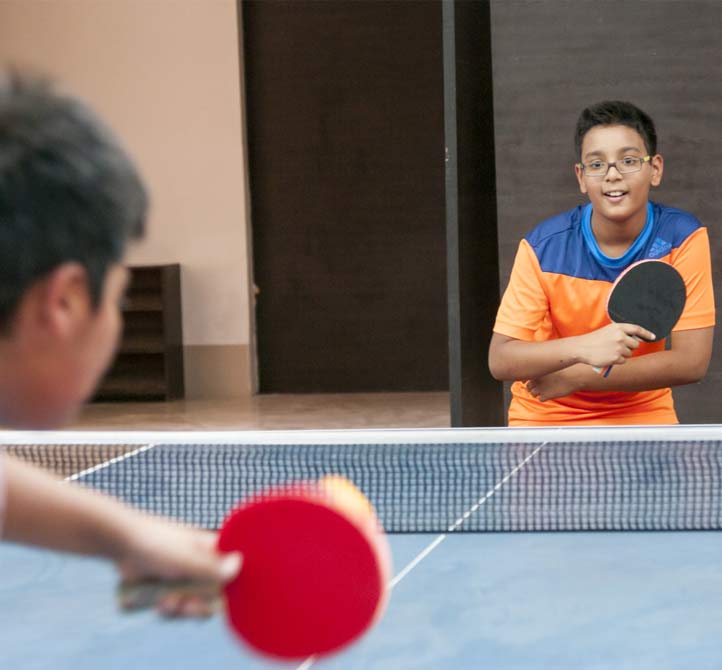 In the Primary Years, the focus is primarily on gross motor skills, and the senses of movement and balance. At the middle level children are level-raised to playing five games in which they are rotated over grades IV and V. In grade VI they take a call on choosing two games, and then eventually specialize in one sport in the later years. Children in the senior classes get intensively coached in various sports and games such as Soccer, Cricket, Basket Ball, Volley Ball, Hockey, Throw Ball, and Foot Ball as per their choice of game. 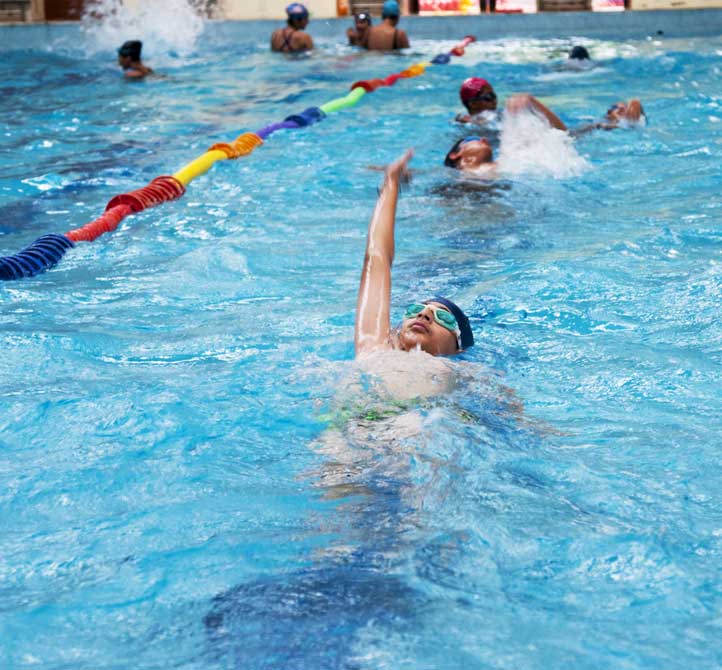 From hosting Inter-school Friendly Matches which has been an initiative of the school to participating in those that have now begun to be hosted by other schools brings to the foreground healthy competitive spirit, the ability to take defeat generously, victory graciously, and a sense of fair play. Thus, our students eventually get ready for a host of intra- and inter- school competitions, and Zonal matches where they strive for excellence. From participating in regular sports activities both during and after school hours, children’s physical, emotional, and social development is facilitated apart from developing a sense of agency and leadership skills in children. 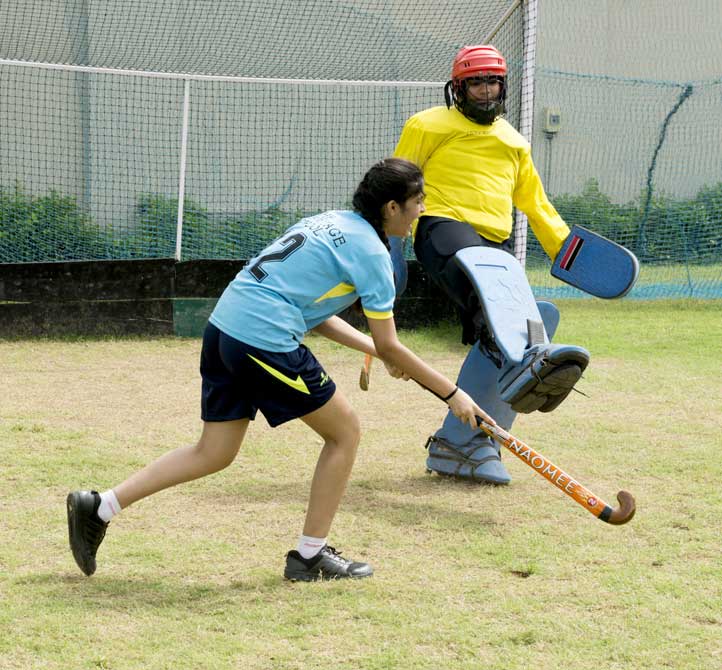